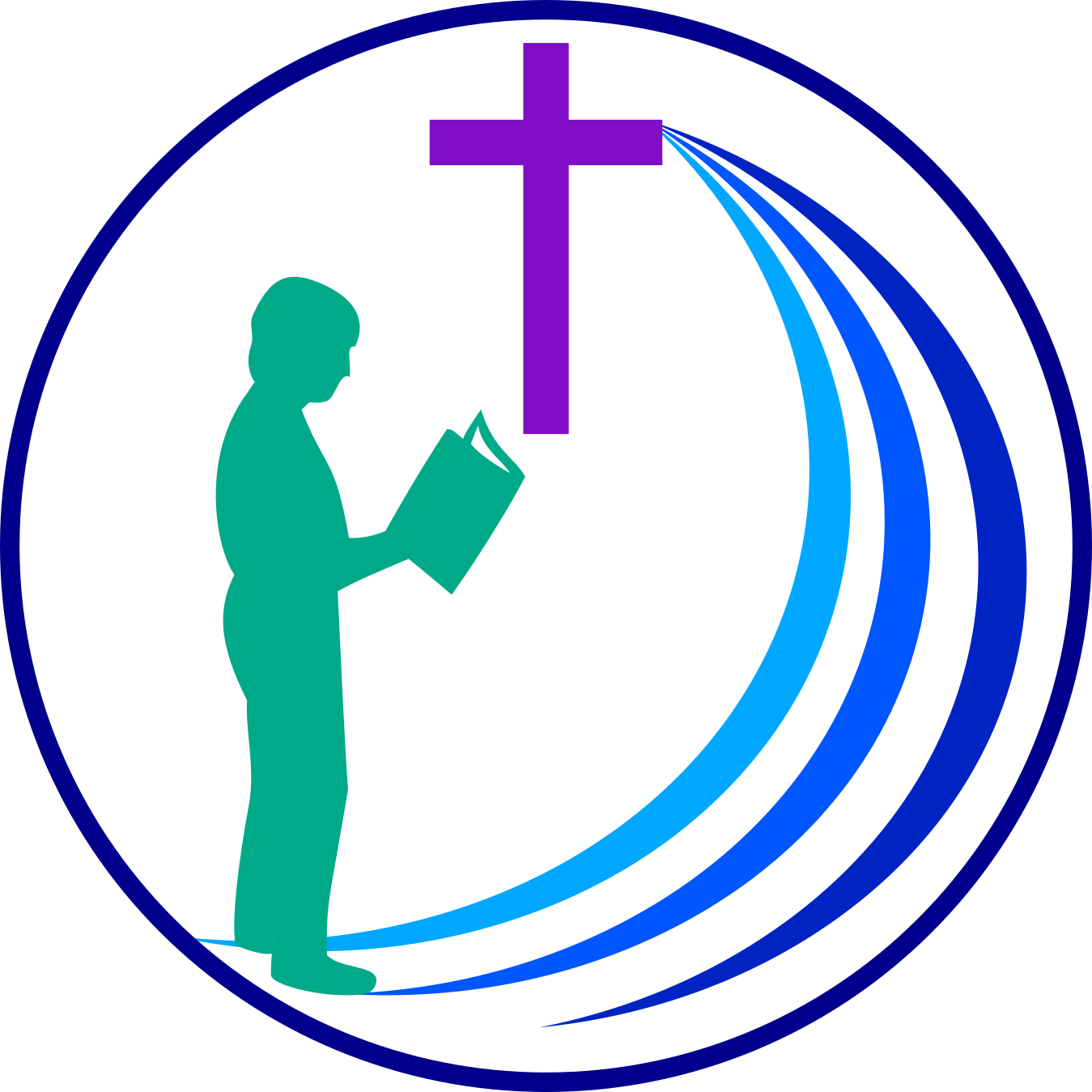 Location: Caribbean, eastern two-thirds of the island of Hispaniola, between the Caribbean Sea and the North Atlantic Ocean, east of Haiti.

People from the Dominican Republic are called Dominicans

The official language is Spanish

The country is 95% Catholic and 5% other

Christopher COLUMBUS explored and claimed the island on his first voyage in 1492; it became a springboard for Spanish conquest of the Caribbean and the American mainland. In 1697, Spain recognized French dominion over the western third of the island, which in 1804 became Haiti. The remainder of the island, by then known as Santo Domingo, sought to gain its own independence in 1821 but was conquered and ruled by the Haitians for 22 years; it finally attained independence as the Dominican Republic in 1844. In 1861, the Dominicans voluntarily returned to the Spanish Empire, but two years later they launched a war that restored independence in 1865.

The Dominican Republic has long been viewed primarily as an exporter of sugar, coffee, and tobacco, but in recent years the service sector has overtaken agriculture as the economy's largest employer, due to growth in telecommunications, tourism, and free trade zones. The mining sector has also played a greater role in the export market since late 2012 with the commencement of the extraction phase of the Pueblo Viejo Gold and Silver mine. The economy is highly dependent upon the US, the destination for approximately half of exports. The country suffers from marked income inequality; the poorest half of the population receives less than one-fifth of GDP, while the richest 10% enjoys nearly 40% of GDP. High unemployment and underemployment remains an important long-term challenge.

Spring 2017
Once more, Word of Life is the host for a pastors' conference at their facility in Paya (near Bani), and Books for Pastors will be leading the teaching for as many as 200 pastors. With topics like Theology, Evangelism, Hermeneutics, World Views and Church Leadership to be selected, this conference will be a great opportunity for God to build into these pastors just what they need for their churches and communities.

We need your help to make this conference happen and for God to get all the glory!

September 2016
Word of Life is the host for a pastors' conference at their facility in Paya (near Bani), and Books for Pastors is the source of more than 250 books for that conference.

With this shipment, Books for Pastors reaches its milestone of having provided more than 1000 theology and leadership books for pastors and church leaders in Honduras, El Salvador and the Dominican Republic!

April 2016
In conjunction with the Senior Class of Greater Beckley Christian School and a work team from Faith Baptist Church, Beckley WV, Books for Pastors traveled to the Dominican Republic to assist in outreach and evangelism activities with Word of Life. We were joined by Terry Roberts, a former pastor and head of the First Baptist School in Brownsville, Texas, as we taught at a pastors' conference at the SCORE International compound in Juan Dolio. We taught 60 pastors at this conference, and provided many theology and leadership books to these men!